You’ve Heard of Mousse T. Who is the Man Behind the Beats?

Blending disco and house with a hint of campness isn’t the only thing the talented international DJ does well, he’s also a record producer, and a film composer, and was a judge for a season on Deutschland Sucht den Superstar, a German reality show similar to the British Pop Idol.

Born in Germany in 1966 to Turkish parents, music was always his passion. Starting his music career playing the keyboard for a small band with the quirky name of Fun Key B, he set up a recording studio and started DJing in Hannover. In addition to working on his own productions along with his partner Errol Rennalls, he also wrote and produced tracks for many other artists, including the great Michael Jackson, Ziggy Marley, Mezzoforte and Randy Crawford, receiving recognition with a Grammy nomination for Best Remixer and the Ivor Novello award.

In 1993, together with Errol and Peppermint Jam Records, he created a label focusing on uplifting house and harmonious acid jazz music, releasing his first album, Gourmet de Funk in 2002.

In 2004 he had another hit with Is It ‘Cos I’m Cool? with vocals by Emma Lanford, which can be found on his second album, All Nite Madness. Also in the same year was the summer hit, Il Grande Baboomba, from the Italian blues rock singer-songwriter Zucchero Fornaciari, on his compilation album Zu & Co. Not one to be idle, this same year Mousse also played at the Royal Albert Hall in London at a concert with the other guests of the Italian bluesman. 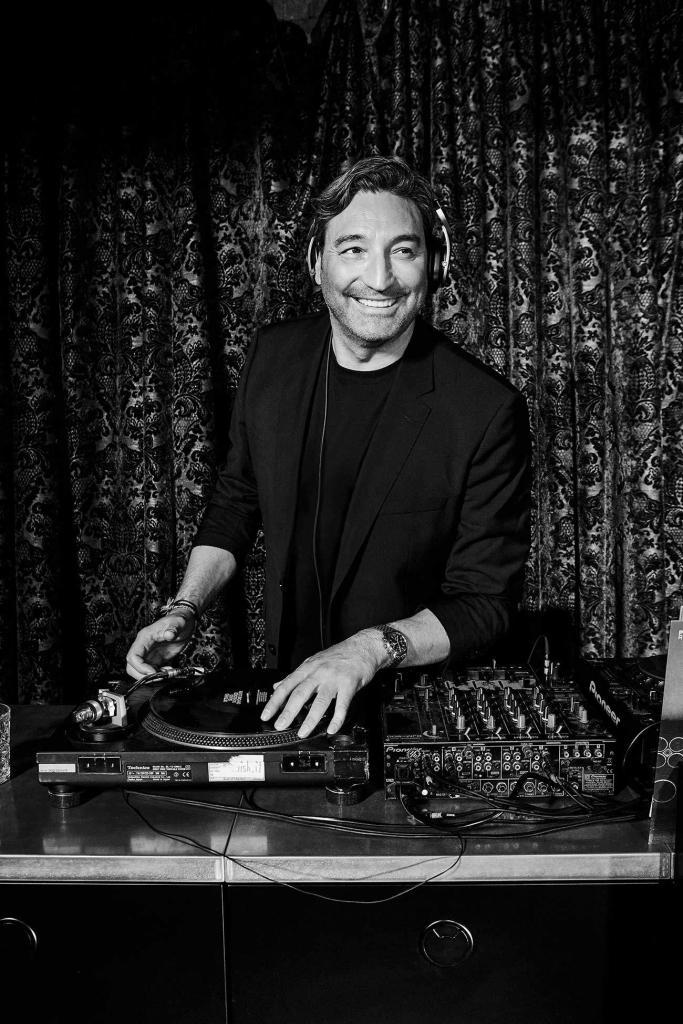 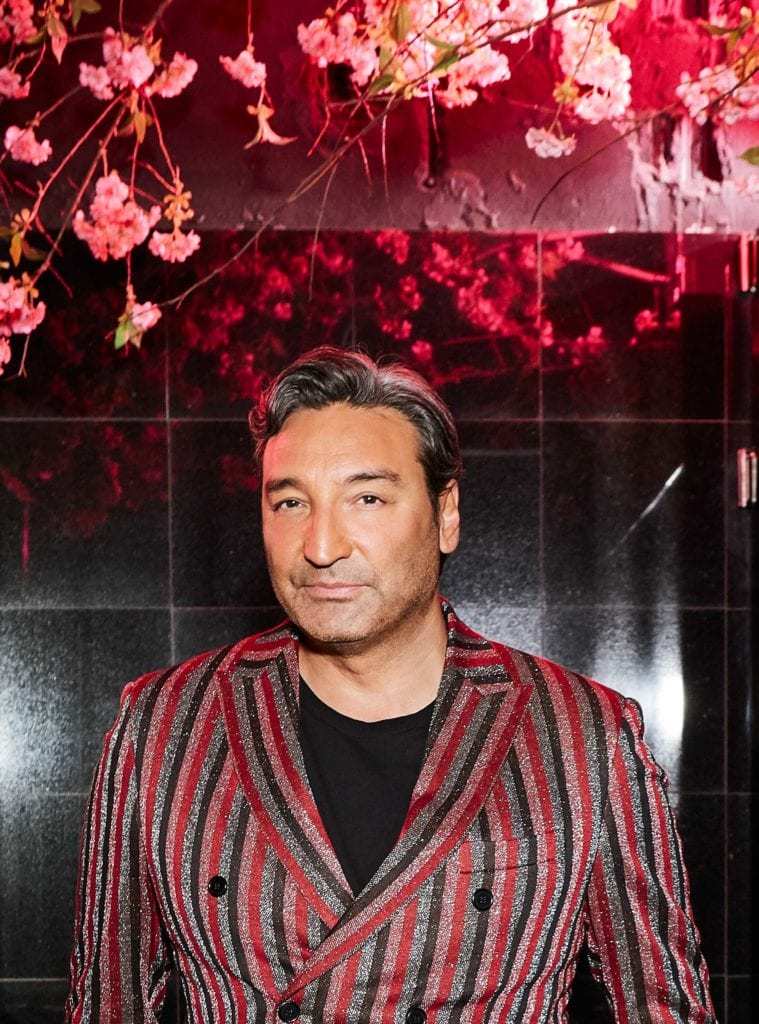 In 2005, Mousse T. performed again with Emma Lanford representing Lower Saxony in the northwest of the country in the Bundesvision Song Contest 2005 with the song Right About Now, coming a not so bad 4th place.

His music has appeared in several films and TV series in America and all over the world, including the German comedy film Pornorama, directed by Marc Rothemund where he wrote and produced the soundtrack.

When he’s not producing, Mousse T. is usually off travelling and making music in the hottest and most exclusive clubs. His love of music can be heard in his monthly podcasts and by listening to his music shows for German radio programs 1LIVE and N-JOY. 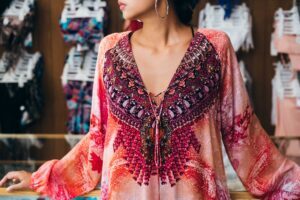 Yes, the City of Angels has it all, so we are not going to compare apples and oranges, but please allow us to indulgently show 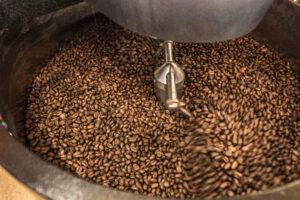 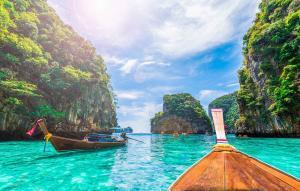 When Can I Holiday Again in Thailand?

This is the million-baht question! Well, the answer is, at the time of writing this article, now. Things are always changing so please always check

When Can I Holiday Again in Thailand?

6 Most Instagrammable Places You Should Know About in Phuket

What is Life on Phuket Island Like During Covid-19?